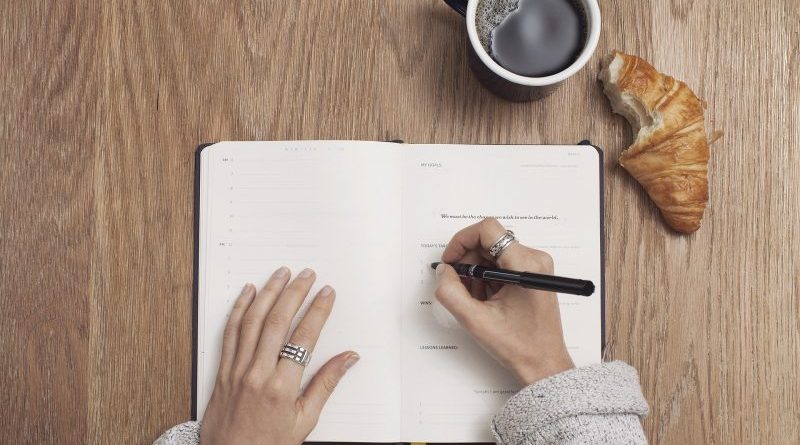 When I arrived the wedding had started…
It was 1903, it was raining on Finy Island, I could hear the rain sound.
“Why are you so dirty?”, my mom said.
“I was coming when the storm started, and I fell into a puddle, sorry for the delay…” It was my sister’s wedding day; she had always been a particular girl, and she had decided to celebrate her marriage in a museum.
Her husband was an important duke, thanks to him the museum was available. “Why is a duke marrying a simple middle-class girl?” you are asking… because all people loved her, for her intelligence and finesse, and that would have helped the duke to recover his good reputation.
My sister had been waiting for this moment for all her live and, although in my opinion it would have given prestige to our family, he has never loved her as she wanted.

Since I was born I have wanted to go to a theatre, but I had never been there.
So last week I decided to buy two tickets.
One was for me and one was for my mum.
The show was yesterday but while we were going we found a lot of traffic and we didn’t arrive in time.
The traffic was caused by two rabbits in the middle of the road.
Me and my mum thought it was strange because I have lived here for years and I had never seen one before.
So we tried to see where they were going but we immediately lost them.
We have been looking for then for an hour with no result when we stopped.
My mum is an animal-rights activist so she didn’t want to leave without finding them.
Then we called for help, but we had been waiting for two hours before they arrived.
My mum was very worried and I tried to comfort her.
Actually I was very sad too because we missed the show and I wanted so much to see it.
When we arrived at home we were very tired because we had been looking for them all day and guess who we found in our yard? The two funny bunnies! And they’ve been living with us ever since. 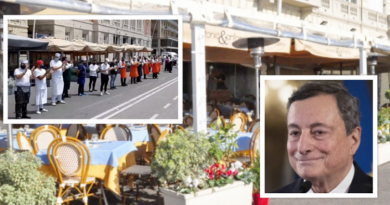 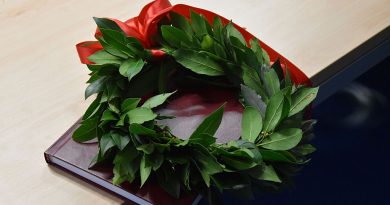 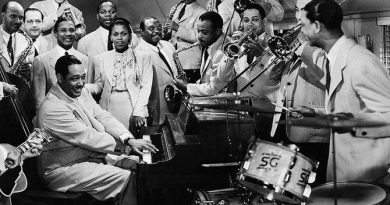 I nostri eventi In evidenza

I nostri eventi In evidenza